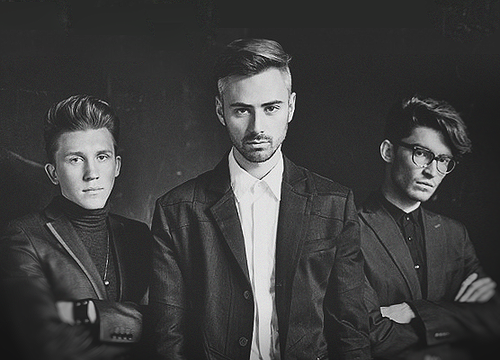 Tesla Boy is the hottest band to come out of Russia since…well, probably ever! Although the band was formed in late 2008, they have yet to be labeled by anyone as “newcomers” to the electro-pop scene. It’s all here – dreamy melodies, Moroder-esque basslines, melancholic sleazy vocals, and glittering synth hooks that are to die for. This is what modern-day pop music should be all about; combining the vibes of your favorite 80s pop songs with the sounds of today. At the speed of light, they conquered the local crowd with live appearances at Moscow’s hippest art gallery openings, playing sold-out gigs in all the main Soviet cities, as well as headlining the main Russian music festivals. Band has gained success with their Tesla Boy EP (2009) and critically acclaimed album Modern Thrills (2010).